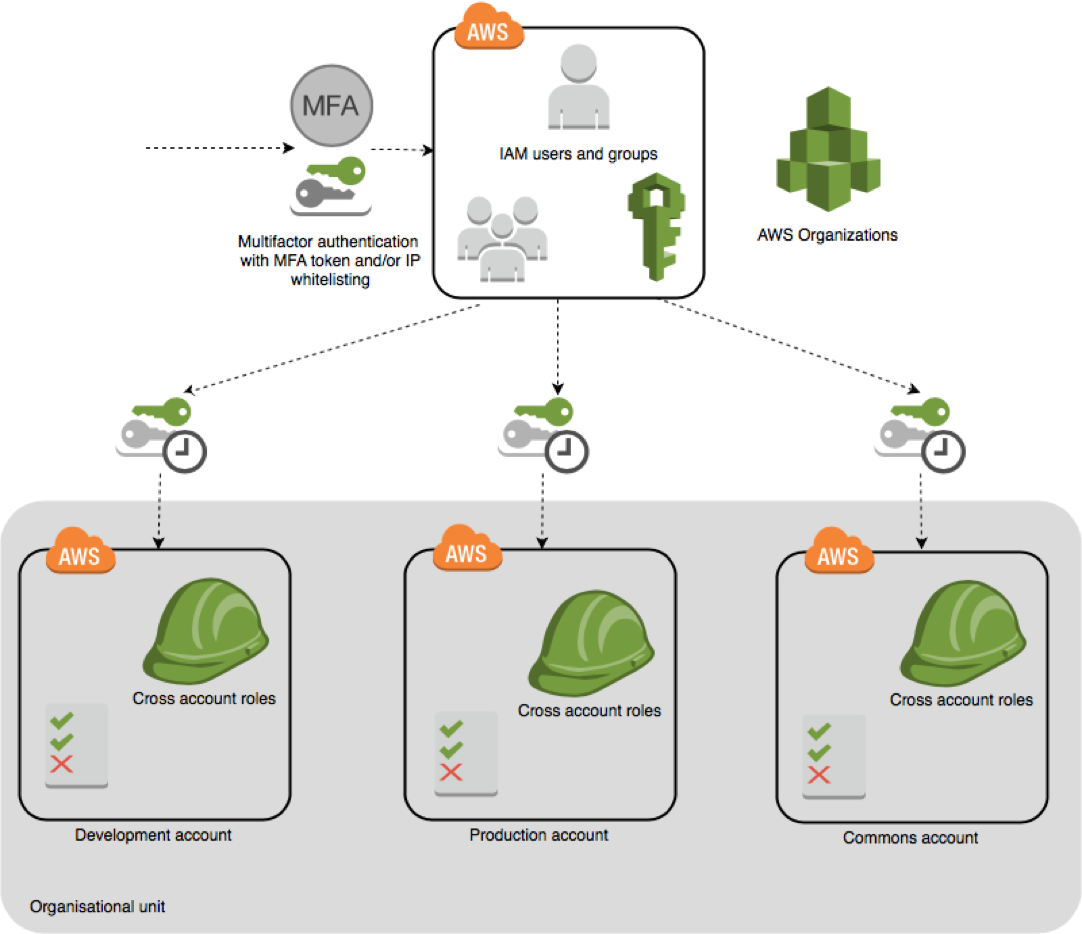 Scale Away! with kreuzwerker - A review.