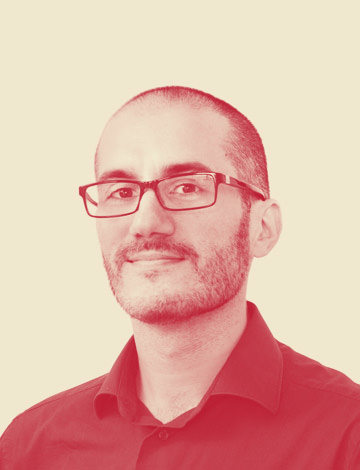 Unleash the power of your data, with kreuzwerker and Elastic.