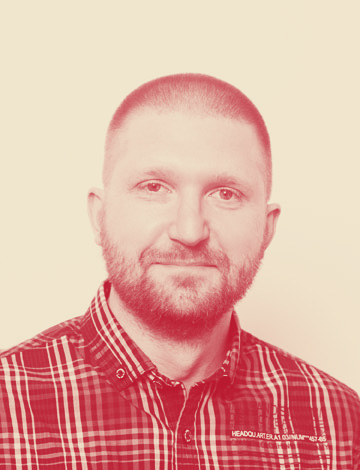 Tadeusz wanted to be a computer game tester when he grew up–in other words, he wanted to be paid for playing video games. And play computer games he does, even if he doesn’t get paid to do it. He also enjoys the occasional old B-movie. But he’s no couch potato, he plays a lot of sports, swims, jogs, rides a bike and a scooter. He could show you a thing or two using his Krav Maga skills. But what gives Tadeusz the most energy is his family. His definition of happiness: spending time with his wife and children and the wonderful artwork they produce. Or winning the lottery. You could draw two conclusions here: either he’s raising two Picassos or he’s already won the jackpot. 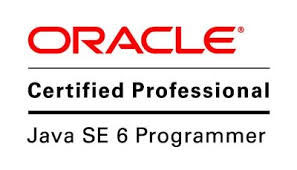