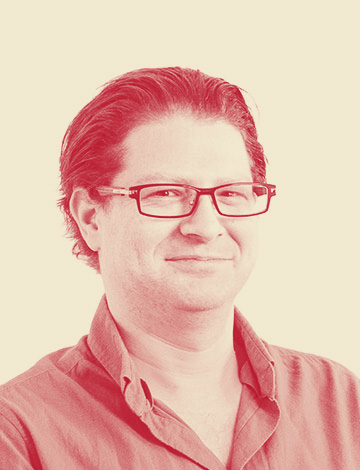 Call us conspiracy theorists, but this is the stuff of secret agent thrillers. Gil grew up in the 80’s in a village where most of the people there had never even seen a computer. But that didn’t matter, he still wanted to work with computers. He later earned an extensive and in-depth degree in software development in the Israeli army. Today he works for us in Berlin – once the city of spies. He loves good food, Sponge Bob and most of all home where his wife and cats live. Sounds totally like a cover identity to us! We don’t know what happens to people who know that. But now that you know, you soon will know. Good luck.