So much to see, so little time. Well, this quick post is about the first one - HashiCorp's HashiDays.

Welcome to IT conference week in Amsterdam - Hashidays, Devopsdays Amsterdam, Blockchain: Rethink Trust, AI Expo Euro 2018. So much to see, so little time. Well, this quick post is about the first one - HashiCorp’s HashiDays.

The conference is held in Het Sieraad, a 1920 former school building in South-West Amsterdam (check their website and Google Translate if you’re not fluent in Dutch), which has a great atrium and outside location as well as a great catering and, yes, interesting speakers with a wide range of topics.

Starting the conference with a new release of Consul containing not only the known service discovery, but also a new definition of service relationships called Connect. Watch the keynote on HashiCorp’s YouTube channel.

“We are excited to announce the release of HashiCorp Consul 1.2. This release supports a major new feature called Connect that automatically turns any existing Consul cluster into a service mesh solution. Connect enables secure service-to-service communication with automatic TLS encryption and identity-based authorization.”

I’m eager to bring these features into practice in customer environments.

Another interesting talk was about error detection in large service networks using the gossip protocol (read: the Consul management protocol, spanning >6k nodes). Many interesting references to be put on the eternal reading list for the long winter nights (by Jon Currey).

More general talks about ethics in times of big data (Bridget Kromhout), systemd and why it is not the root of all evil (James Nugent) as well as some insights of the Dutch police on using terraform for their systems (Going Cloud-native). Besides teasing you I hope to include Links to HashiCorp’s YouTube channel and the talks in approximately 2 weeks (they promised). Go, watch them, sun isn’t healthy anyway!

Side notes: talked with a guy from Dutch police - interesting challenges (updates, dependencies etc.) when you run your system with the best firewall there is - 1cm air-gap. Discussed GDPR, Russian data protection laws and doing business globally out of Russia. Amsterdam is great too; spend some days there and try not being run over by a cyclist! 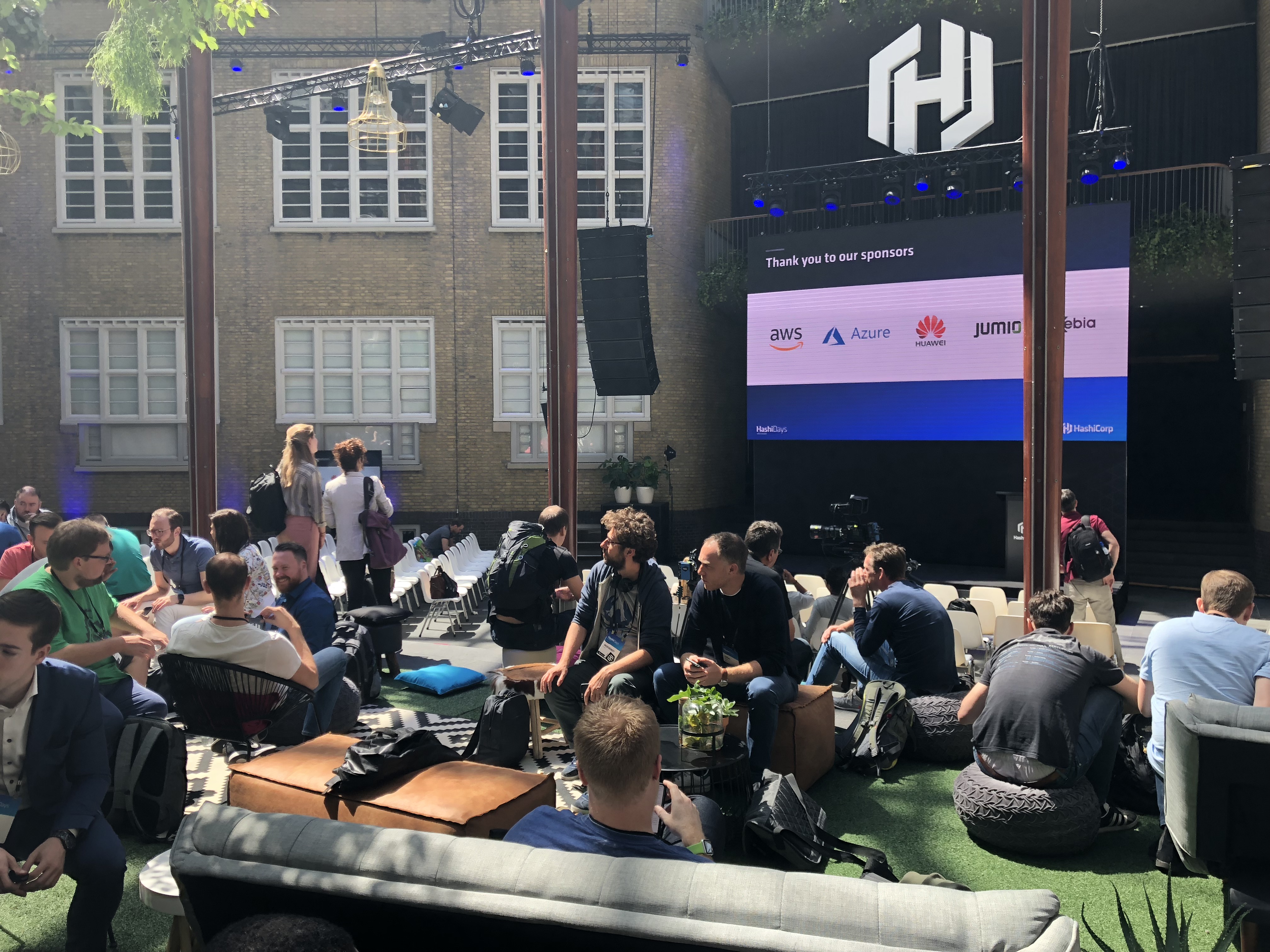 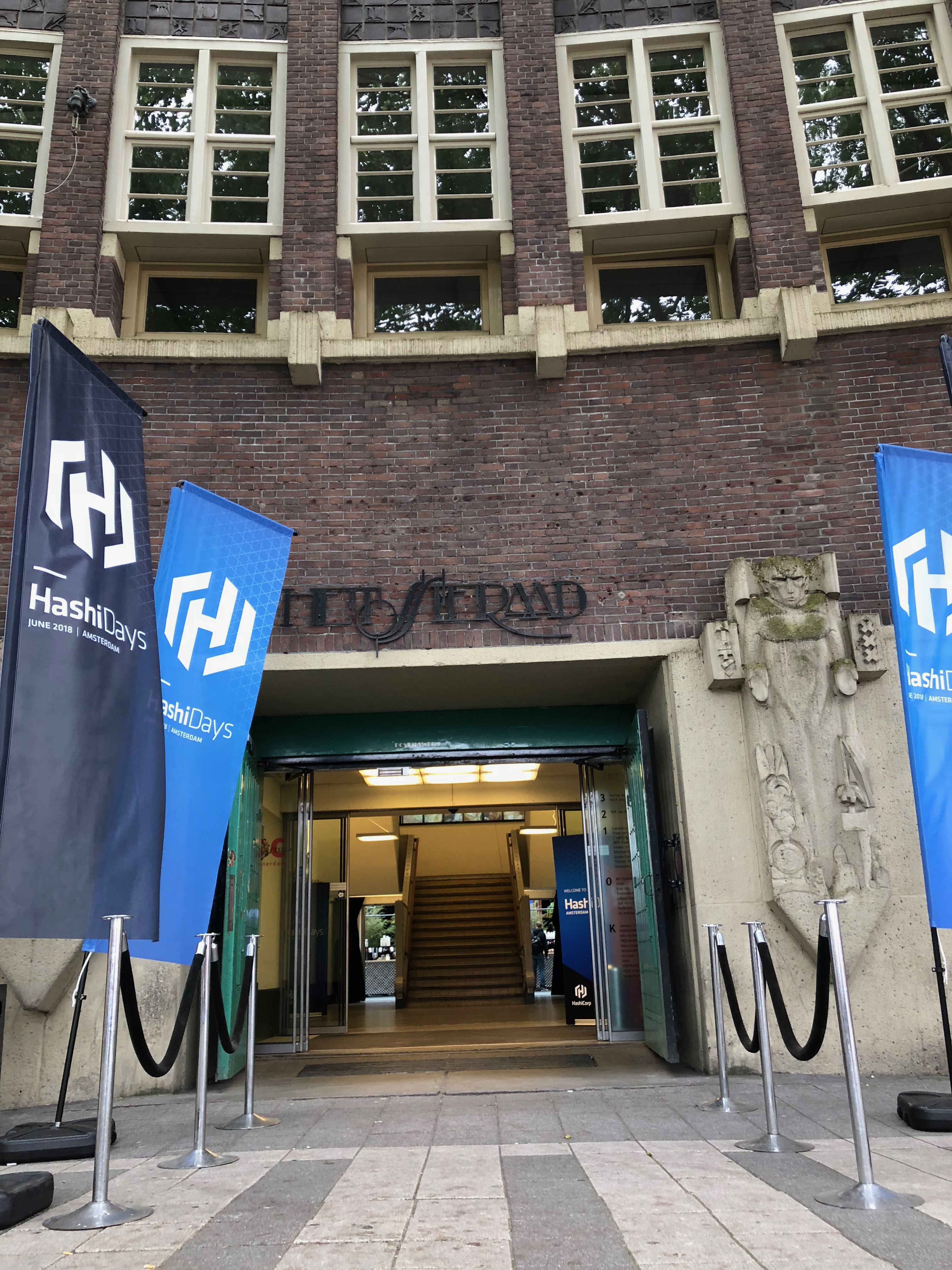 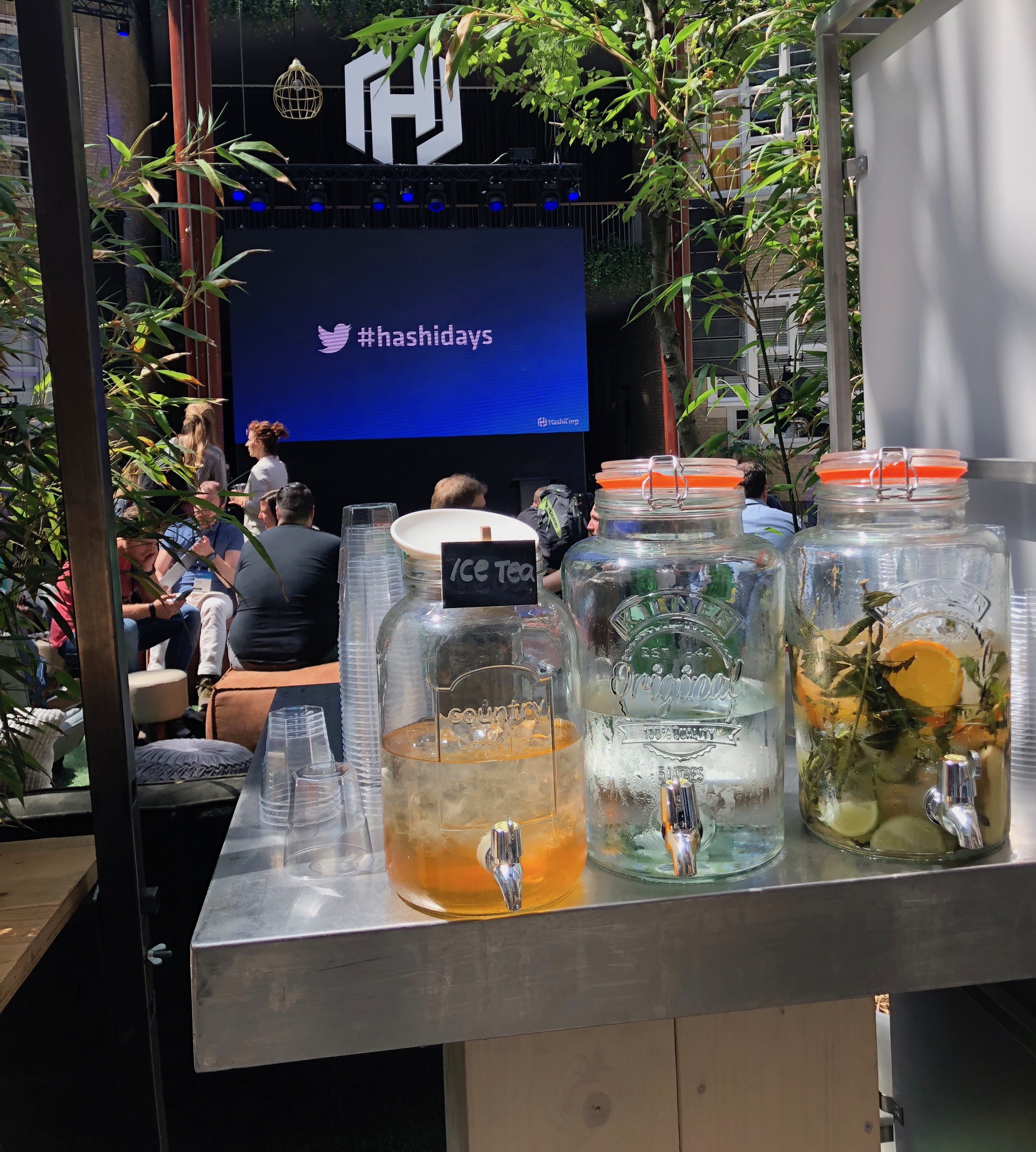 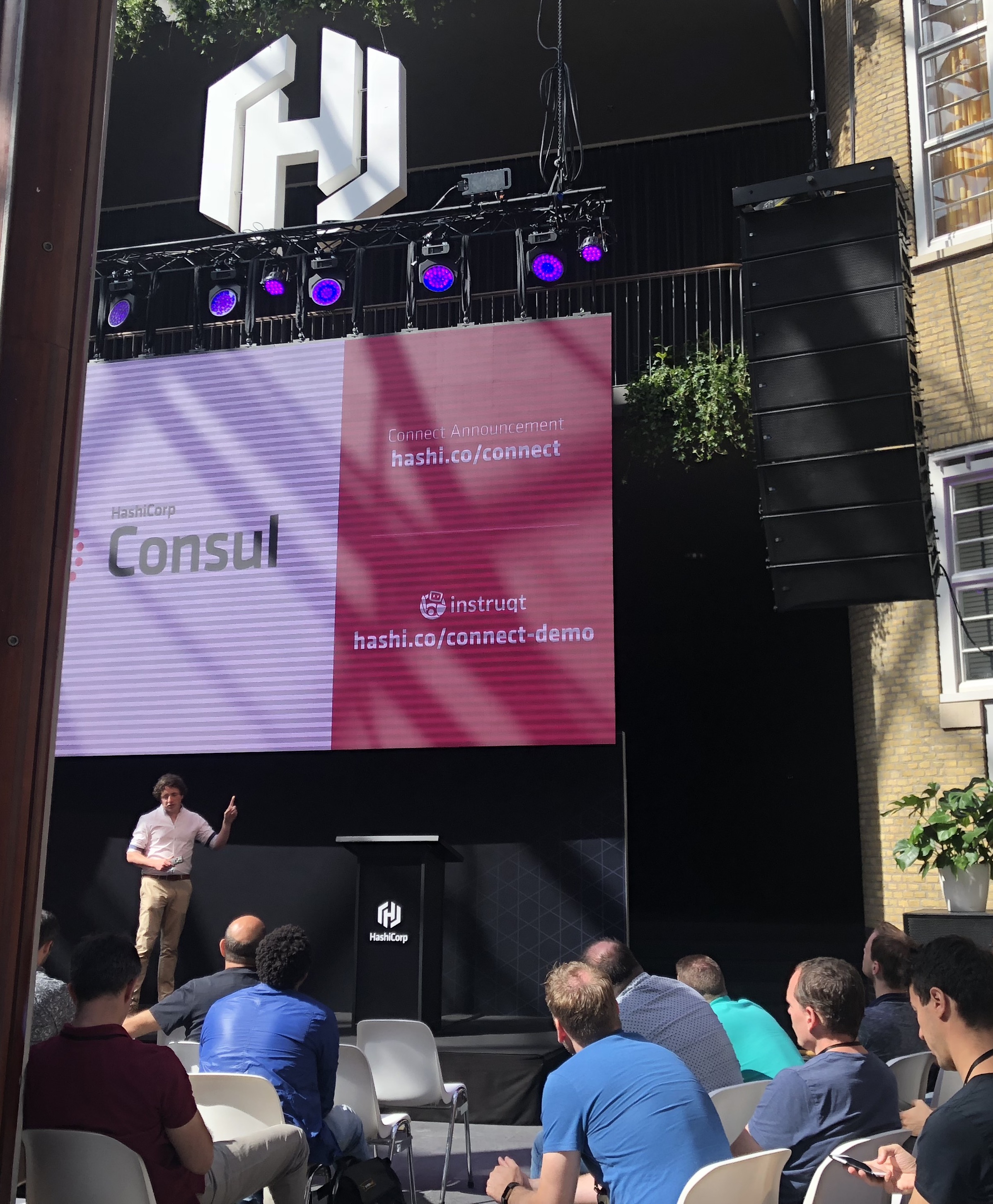 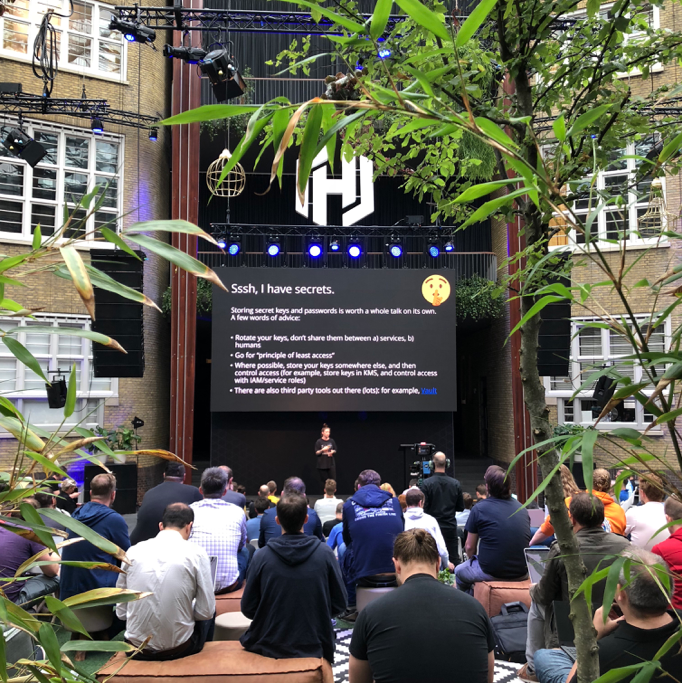