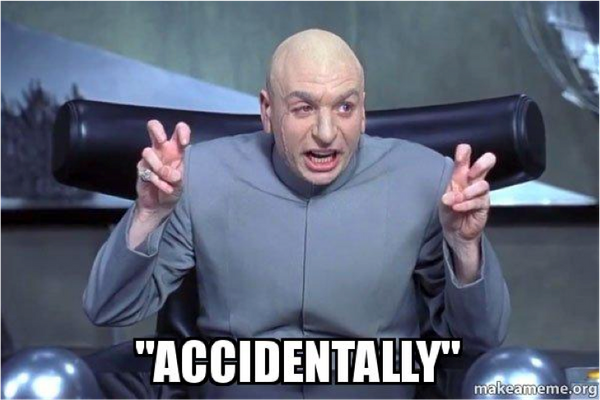 Deploy a serverless data lake on AWS in minutes with kreuzlaker
. . .
And the winner is: kreuzwerker! We are Adaptavist Global Partner of the Year 2022
. . .
Add native binaries to your Nodejs Lambda functions
. . .