Impressions from the perspective of a Data Engineer 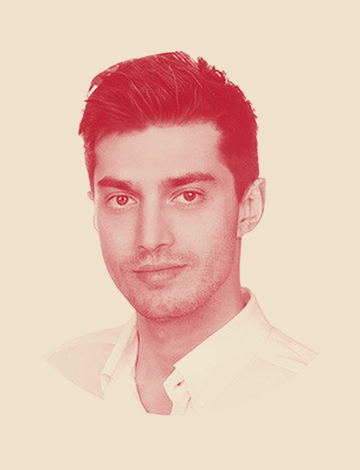 The last time I was in Zurich, I was just a university student still trying to figure out what I wanted to do in the future. After spending years in Zurich, I moved to Berlin and eventually joined kreuzwerker. So, when I heard that we were participating in the AWS Swiss Cloud Day, I knew I had to be there. Looking at the agenda, I could see that there were lots of interesting talks and workshops, especially in the data field. 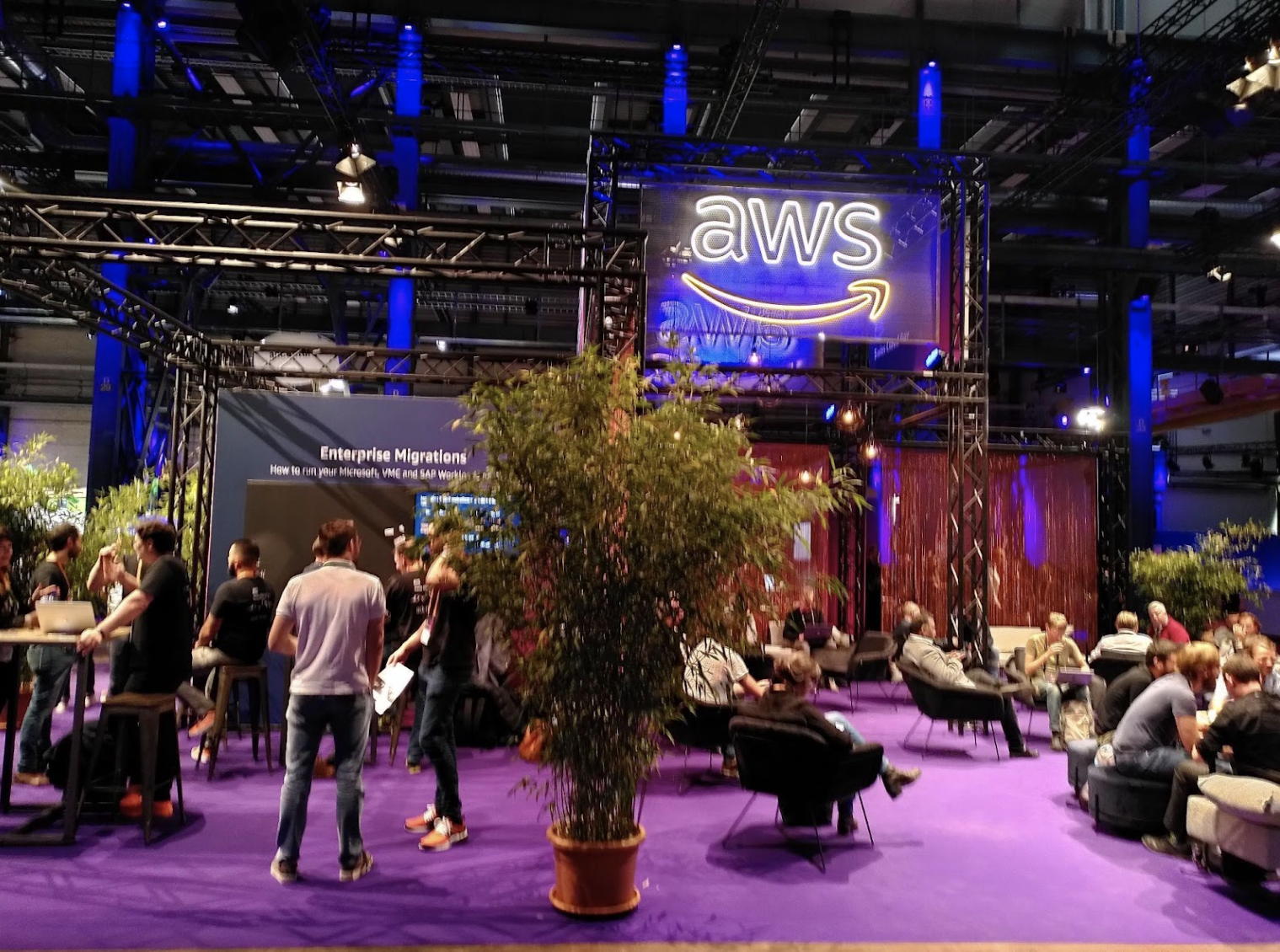 Companies had their stands on the first floor of the Expo Hall. Our booth was right by the entrance and very easy to spot. It was literally the first thing I noticed when I entered the venue. There were also other prominent consultancies and companies such as Snowflake and Swisscom. Next to the Expo Hall there was an area dedicated to startups and some fun demo projects. One of them was an Escape Room designed solely using AWS services. As I solved different puzzles to get out of a futuristic bunker, I could also see which services were used in real time. 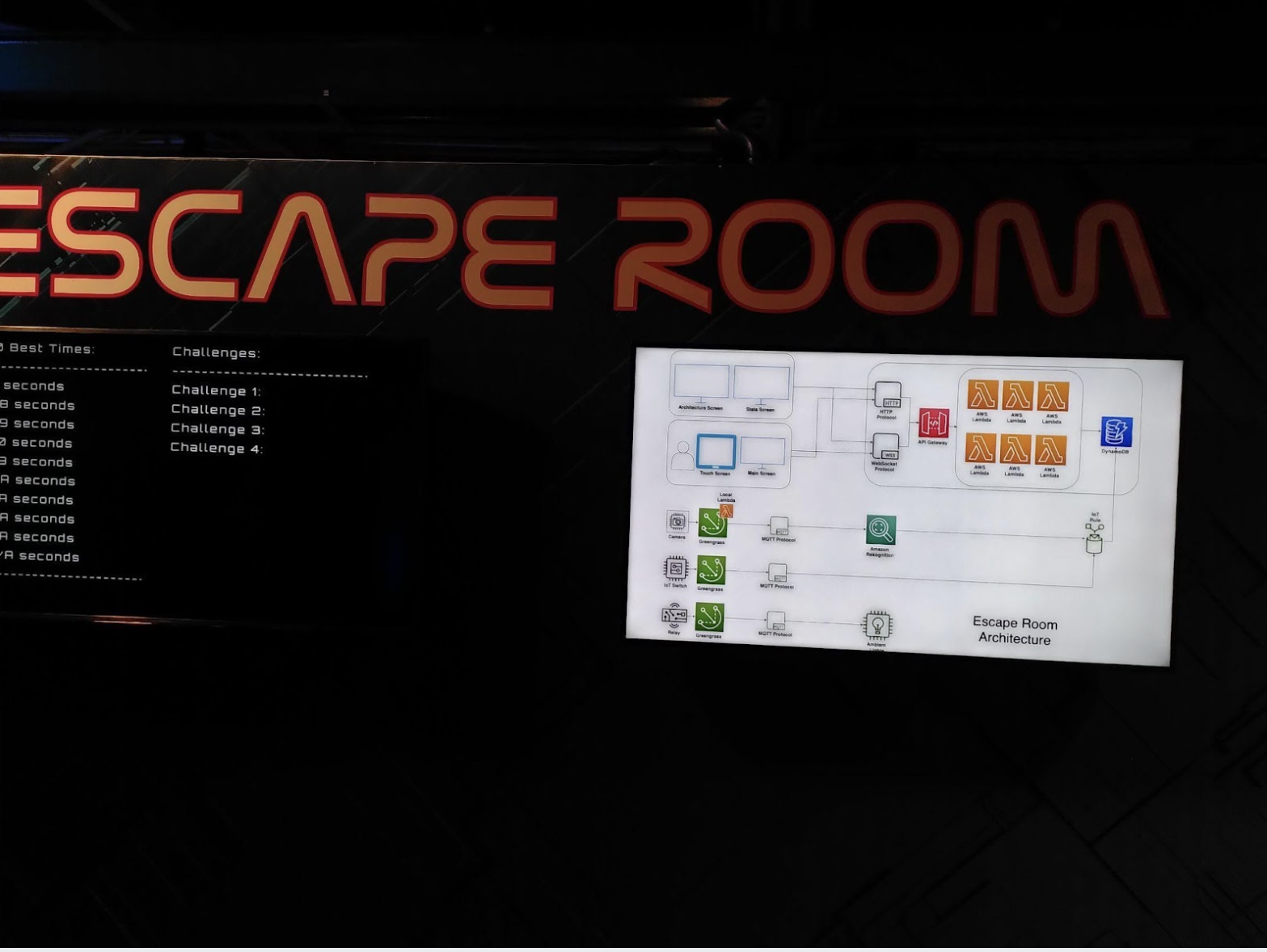 The rest of the first floor area and most of the second floor was dedicated to keynotes, presentations and hands-on workshops. Since it was a one-day event, a lot of talks were taking place simultaneously. I had to be strategic about attending the ones best suited to my profile. The first talk I attended was “Modern Data Architecture on AWS”. It started with the evolution of data architectures over time, comparing the evolution of houses to apartments in order to accommodate enough people coming to cities to the evolution of data warehouses and data lakes. The presentation detailed architectural pillars such as scalable data lakes, purpose-built analytics services, unified data access, and unified governance and performance. In the conclusion we looked into different topologies like single centralized data lake and data mesh. The key takeaway for me was the advantages and disadvantages of each data topology, and how to decide which data topology is the best one to use in regard to the organization’s requirements and infrastructure. For example, if a company needs to archive

massive amounts of raw data, I would go for a data lake, but data mesh would be a better option if they need real-time reporting support.

The next talk “Enterprise Analytics Challenges addressed by the data mesh pattern” was complementary to the previous one. It was very helpful in understanding the structure of data mesh, which is a very new and hot topic in the data field. Like all new technologies, it is sometimes wanted without even knowing the value behind it. In this talk I understood that data mesh is not always the best solution and sometimes an organization’s structure might not be mature enough to implement it, since it requires well established teams that need to view the data as a product and take ownership.

Apart from the presentations, there were hands-on workshops where one could get practical experience on a specific subject. Personally, it was a great chance to explore the new services I will be using in my new project. Therefore, I attended a AWS Textract and AWS Comprehend workshop.

One of the event highlights was the experts table where AWS experts on various topics such as DevOps, AI/ML, Data Analytics, etc. answered questions. Since I had a lot of questions after the workshop, the experts table was a great opportunity to clarify them. I was able to get very useful advice about the most cost effective way of implementing a PoC for my upcoming project by leveraging AWS Cloud9 in development and then moving to Sagemaker in production.

The event ended with a networking reception where I met many developers mostly working in Switzerland. Overall it was a great experience, but it would have been even better if it had been a 2-day event because I had to miss some interesting talks that were happening simultaneously. Looking forward to the next one! Uf Wiederseh!