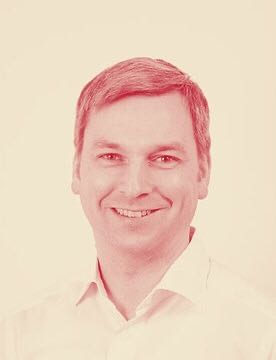 ARTE Concert is one of ARTE’s most successful web properties, although it is more widely known in France than in Germany. The bi-lingual platform in French and German regularly serves live video streams of concerts and stage performances from all over Europe in addition to a bouquet of a few hundred recordings from a wide variety of genres available as video on demand.

For example the current selection spans from the Requiem by Hector Berlioz (Classical Music) over the Festival Flamenco de Nîmes (Dance) and the Festival Mondial du Cirque de Demain (Circus), the David Murray Big Band (Jazz) and a concert by The Notwist (Independent Rock) to the performances of heavy metal bands at the Hellfest festival. In addition to the recordings themselves the site provides a host of corollary materials, background information, interviews, magazine articles, information about festivals and other events and their sponsors. Fans can create personal accounts to manage live recording reminders and collect a list of favorite concerts. The site also offers integration with major social media networks or platforms like facebook, twitter and disqus. The social media aspect as well as the personalization features of the site will be vastly improved during the coming months.

kreuzwerker functioned as the prime contractor for the technical relaunch of the web platform based on Drupal. To this end kreuzwerker sourced and coordinated Drupal talent from it’s network.

The main goals of the platform’s relaunch were:

All in all, the project has been a blast and we believe the results speak for themselves. Thanks again to everyone involved for the great collaboration!

To extend or not extend: understanding Contentful UI Extensions