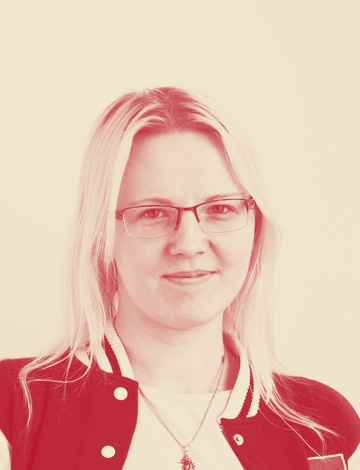 Marta loves programming because it’s like a living puzzle consisting of orders, fragments and frameworks, which play in each other in order to function. And the best moment for Marta is at the end when everything harmonizes, and the performance tests are passed. She also likes to learn new things. Such as photography, Haskell or Japanese. Why Japanese? Because of Naoko’s smile. After she read her first book by Haruki Murakami, she decided to learn Japanese so that she could read his work in the original. Her favorite book is already waiting for her on the bookshelf. Marta also likes “normal” things, such as Netflix and playing with her cat.