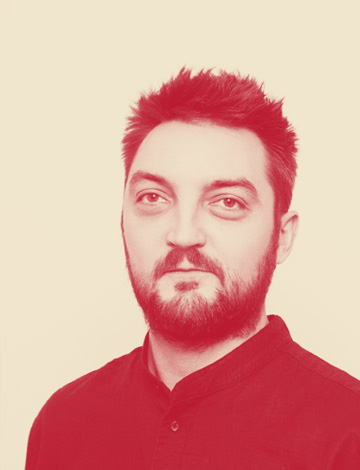 The outcome is a single long exposure covering a period counted in days, weeks, months or even years. The below photograph was taken from one of our office windows overlooking the inner courtyard and it took 215 days to record it. 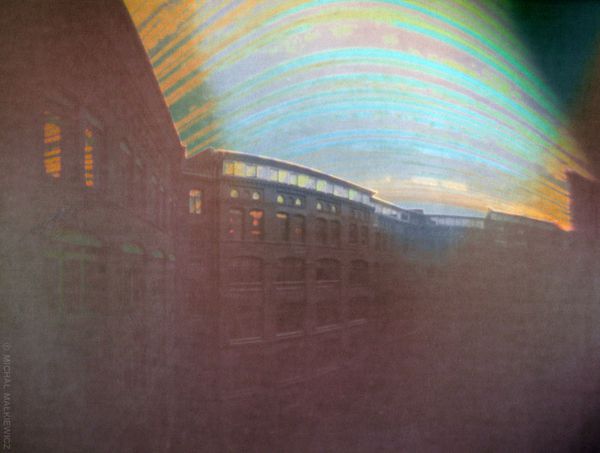 Long exposures have been a characteristic feature of photography the time it was born. One of the best known early photographs is “Boulevard du Temple” by the XIX century French artist Louis Daguerre. Thanks to an exposure of over ten minutes he was able to depict one of the busiest streets of Paris as an almost empty one (except for a shoeshiner and his client who stood still over the exposure time). This is because the light sensitive material inside his old camera needed to “look” at a static object for a rather extended time to record a sharp and detailed image. As such, things that were in motion, like walking people, moving wagons or trees swaying in the wind, were recorded as blurry shapes, a faint haze, or seemed to completely disappear. Today, various exposure time settings allow photographers to experiment and achieve surprising effects, as only their imagination and equipment are the limit.

Solargraphy is a specific combination of a long exposure and a camera obscura. This allows recording paths taken by the sun across the sky. Invented in 2000 by the photographers Sławomir Decyk, Paweł Kula and Diego López Calvín) solargraphy allows the creation of most surprising images. Thanks to initiatives like the inventors’ own Solaris Project or Tarja Trygg’s Global Project Of Solargraphy and, of course, social media, the technique has been picked up and popularised by many artists around the world.

There are two things that make solargraphy interesting and very tempting to use. First, it’s a combination of pinhole photography (incidentally, the oldest photographing technique) and long exposure photography. Second, with a bit of patience and few commonly available items one can build a working camera at home.

A pinhole camera is basically a light-proof container with a tiny hole on one side. An image is created in the same way as in modern cameras; light passes through the lens and projects a vertically flipped image of the photographed scene on the opposite side of the container, typically on a sheet of light sensitive material. The difference is that pinhole cameras use a small hole instead of a regular lens. Therefore, the resulting images tend to be soft and atmospheric rather than sharp and detailed. 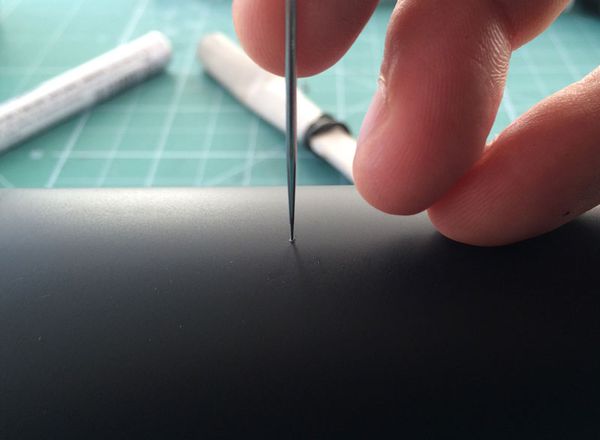 This is actually the hard part when it comes to building your own camera. It can be fun but also frustrating, as the quality of the aperture has a huge impact on the quality of the image. The hole’s diameter needs to be well calculated based on the camera’s dimensions and it needs to be made with precision - the less jagged edges it has, the clearer the result will be. Depending on the camera’s size, the pinhole diameter can range between tenth of a millimeter and few millimeters. The camera’s body can be literally almost anything that’s empty inside: a soda can, a matchbox or a relatively empty room. The selection of light sensitive material depends on photographer’s needs. 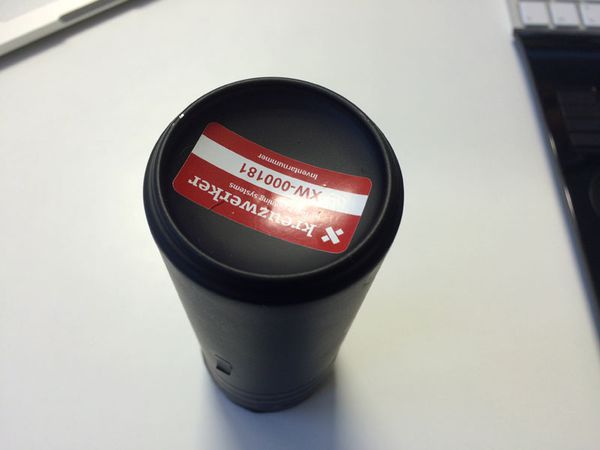 A camera designed for taking solargraphs can be built from a soda can, but it has to be made light and waterproof, since it is expected to record an image over months in changing weather conditions. When taking solargraphs it only makes sense to use photographic paper, as it is about ten times less light sensitive than film and thus allows for dramatically extended exposure times. Film and image sensors are usually very sensitive and capable of recording images in very short amount of time and also under poor lighting conditions, but typically don’t allow an exposure longer than a day. It’s also worth mentioning that you don’t need any special kind of photographic paper; even old, expired paper would probably work. Curiously, regardless of whether a color or black and white paper is used, a full color image will be made, though depending on the manufacturer’s specific chemical formula the results may be very different as shown on below composite image. 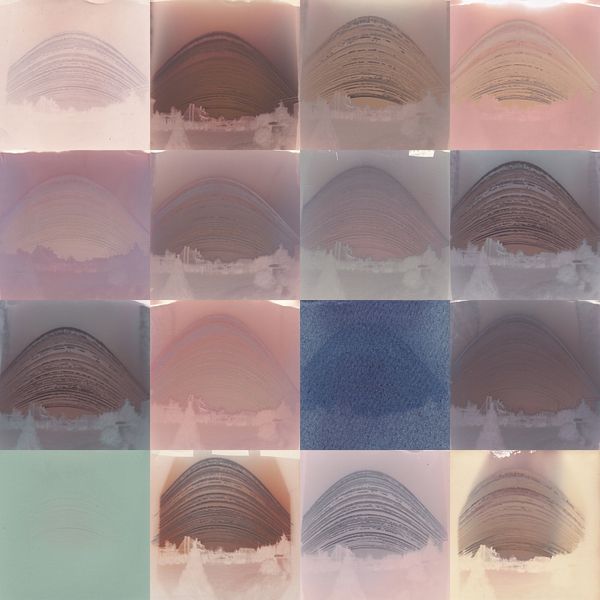 When the camera is ready and loaded with paper the next important thing is to find a spot where the camera can be fixed and won’t be bothered during the exposure period. The better it is mounted, the sharper image it will produce, so affixing it on some firm base is a good idea. Making sure this is done correctly, one can sit back and relax …for months 😃 Until it’s harvest time, when the photographer returns to the camera’s mounting spot hoping it survived the harsh conditions and any possible disruptions, such as temperature changes, humidity, ever-hungry birds and curious humans.

Once the camera has been recovered, the only way to develop and fix the image is to digitalise it with a scanner or a camera. The image recorded on paper is in negative, and since it’s hasn’t undergone any of the chemical treatment which usually takes place in a dark-room it’s still absorbing light. This can result in a complete image loss if not handled and stored properly. The original image cannot be fully developed nor fixed with regular dark-room methods, because it’s so overexposed that it would turn dark right after being put into a chemical solution. Common practice is to scan the image on quality equipment and, after processing, display or print it out as any other photo.

Solargraphy has a little twist: even though it is very old and entirely analogue technique, the result cannot be fully processed without the use of computers.