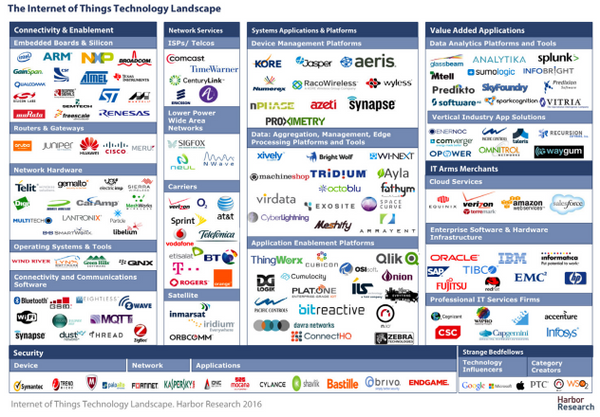 kreuzwerker is now AWS 50 certified
. . .
How To Master the Cloud Practitioner Exam
. . .
What standards can do for your engineering organisation
. . .