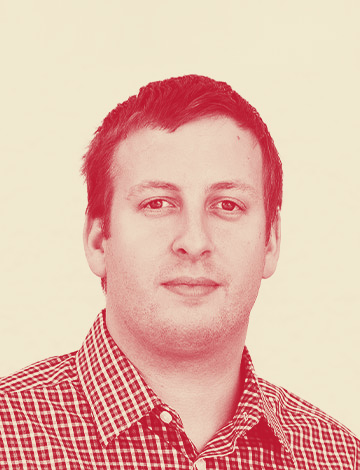 Man, what Tobias could have become? Like a locomotive engineer, for example. That’s what he wanted to become as a kid. Or a world champion. In 2011 he had his big opportunity for it. You’ll never guess in what discipline… It wasn’t floor hockey, even though he’s actually became a president of his local university’s hockey club (280 satisfied members 😉 ). In his spare time, Tobias likes to walk on water. No, not by miracle, but thanks to his SUP. You can see, Tobias loves variety. In his free time as well as on the job. Whether he advises small start-ups, large companies or companies with the highest security requirements - the more varied, the better. Even his favorite place is “always somewhere else”. If Tobias wants to switch off completely, he gets into his camper and drives exactly there. Somewhere else. 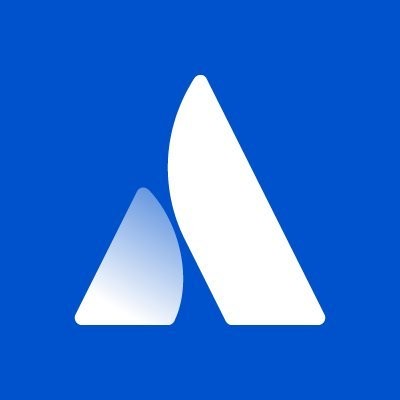 How to: Migration of Billable Hours in Tempo (Cloud)

Jira merge and beyond