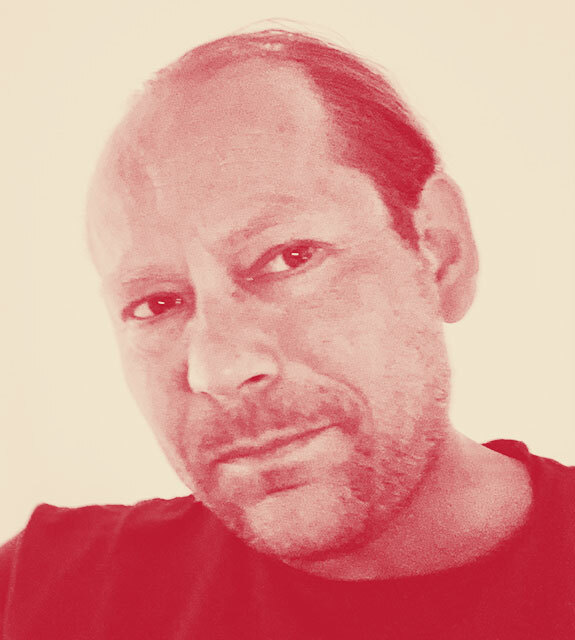 You can take Lars out of the North, but you can’t take the North out of Lars! Lars loves soccer and strawberry cake, and in his free time he does some badass things like skydiving, or putting medicine drops into his own eye. His core competence is not having a core competence. Instead, he’s good at dealing with people in certain situations and piecing together things that not everyone else can see.

And he’s probably the only person whose teenage passion for music festivals led him all the way to the German Parliament. After all, he began his career as a journalist mostly just to get free tickets to festivals. Long story short: Our Head of Atlassian Consulting Sales wishes that his super power was insomnia and is still waiting for the film adaptation of the Peter F. Hamilton novels.

And the winner is: kreuzwerker! We are Adaptavist Global Partner of the Year 2022

We are ITSM-specialized by Atlassian, the first one in the DACH region!

Atlassian Cloud Specialized and Atlassian Partner of the Year Award 2021

Get Better Insights From Your Jira Data in 2022

Enjoy a fully connected service desk with Microsoft 365 and Jira