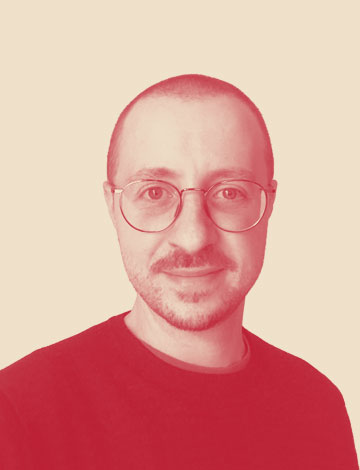 Imagine the final scene from Close Encounters of the Third Kind. But instead of Richard Dreyfuss, its Bryan sitting at his drum set. The ramp of the extraterrestrial vessel lowers with the most deafening silence. And then, click, click, click, click; he bangs the drums, giving an out of this world rendition of Micheal Jackson’s Beat it, starting off the most memorable record release party this side of the Milky Way. This would be two of Bryan’s dreams coming true. Meeting Aliens and releasing his own full-length, vinyl album. Since “meeting” the King of Pop in Back to the Future, Bryan has been passionate about music. And to this day, the drummer who lost his way, still dreams of becoming a film composer. Until then, he is definitely an amazing Atlassian consultant in exactly the right place.